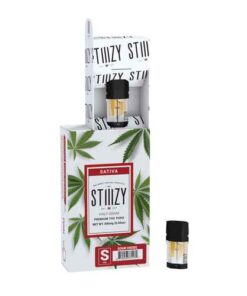 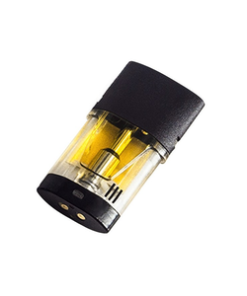 Sour Diesel Liiil Stiiizy vape pen, 0.5g or 500 milligrams, a half of a gram, from the STIIIZY brand offering a sativa experience of the Sour Diesel strain with caryophyllene terpenes with 87.62% THC.

Sour Diesel  Stiiizy  is an invigorating sativa-dominant strain named after its pungent, -like aroma. This fast-acting strain delivers energizing, dreamy cerebral effects that have pushed Sour Diesel to its legendary status. Stress, pain, and depression fade away in long-lasting relief that makes Sour Diesel a top choice among medical patients. This strain took root in the early ’90s, and it is believed to have descended from Chemdog 91 and Super Skunk.

Sour Diesel Liiil Stiiizy vape pen, 0.5g or 500 milligrams, a half of a gram, from the STIIIZY brand offering a sativa experience of the Sour Diesel strain with caryophyllene terpenes with 87.62% THC.

Normally, Expect to become effervescent after consuming some Sour D, for this marijuana strain isn’t just an amazing pick-me-up, but it also leaves your body and mind feeling calm, light and airy, while still making it possible to get things done during your day. Sour l is versatile and multi-purpose

If you’re looking for a happy, energetic high, then both of these strains will have you jumping in joy. Both are Sativa dominant strains, with the Jack Herer being almost equally balanced. They also have similarly high levels of THC and flower in 10 weeks’ time. The Jack Herer has an earthy, pine taste and can be grown by a beginner.

Read the table on for a side-by-side comparison of  Premium Jack vs  Stiiizy Sour D We’ll compare grow difficulty, yield, flowering time, and much more!

Be the first to review “Sour Diesel Stiiizy” Cancel reply 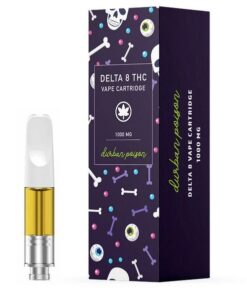 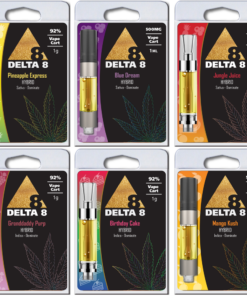 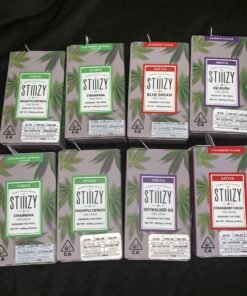 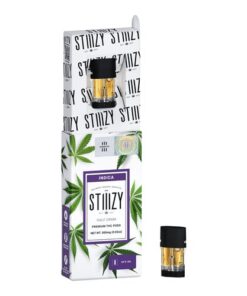 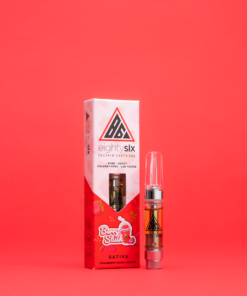 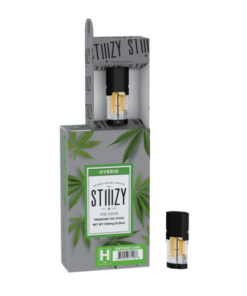 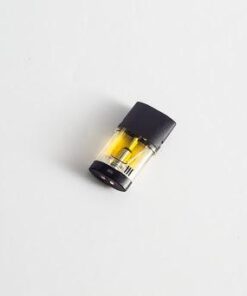 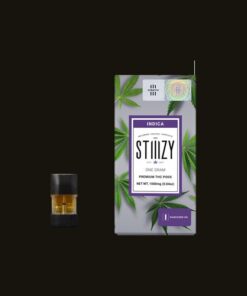 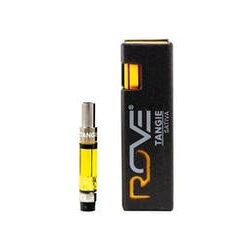 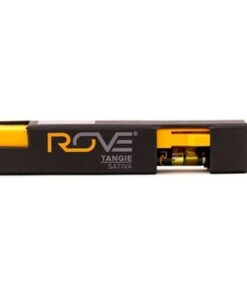